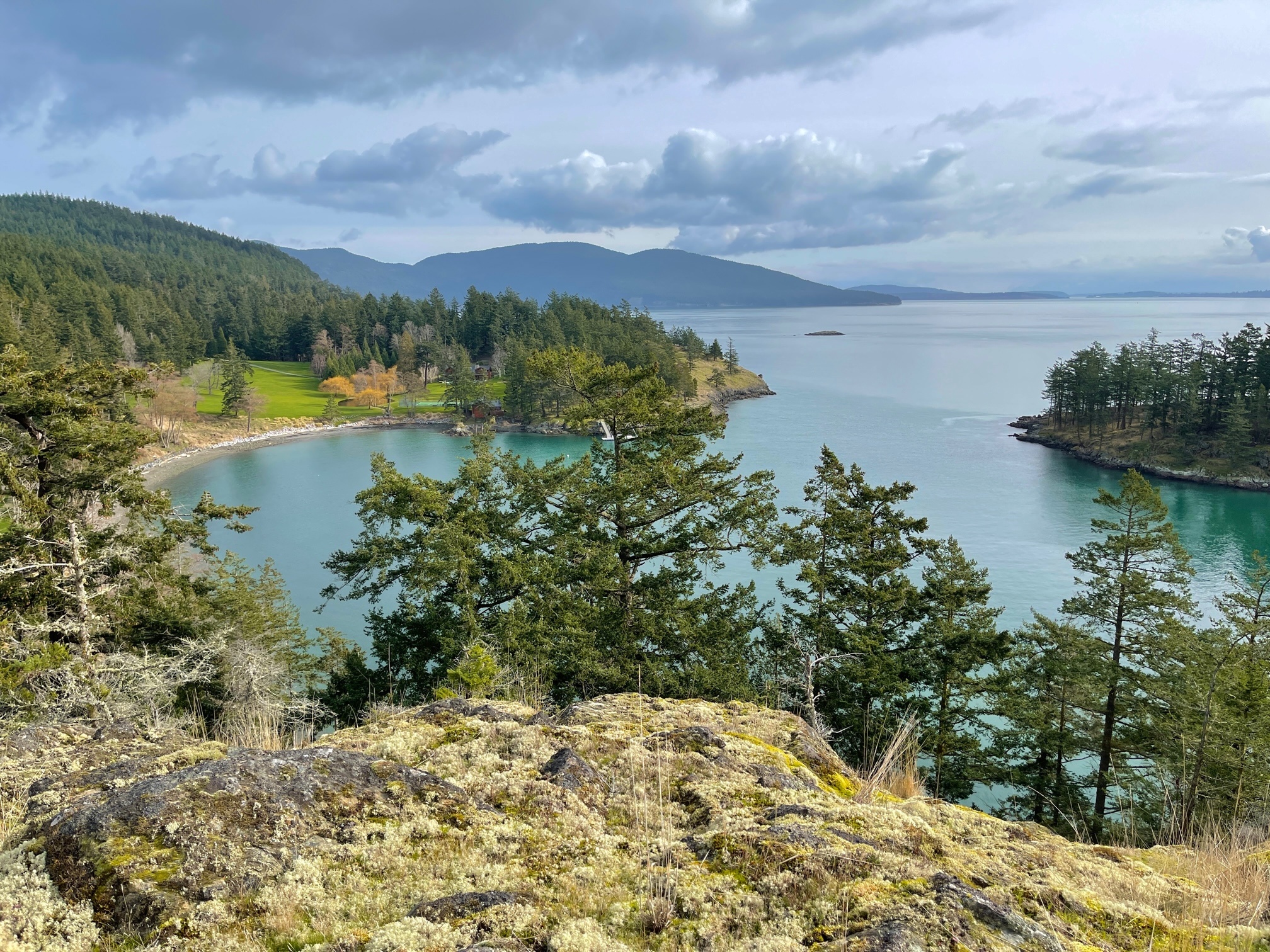 Where is Blakely Island?

Blakely Island is the sixth largest island in the San Juan Islands of Washington State.

Blakely Island was named by Charles Wilkes during an expedition he was on from 1838-1842.  Mr. Wilkes was exploring the island along the Pacific Northwest coast and the San Juan Islands were part of the expedition.  The island was named after Johnston Blakely, a Unites States Naval officer considered to be one of the most successful officers of his time.

How Big is the Island?

Blakely Island is approximately 7 square miles  (4,700 acres)  and has a high point of 1,000 ft that can be reached by a scenic nature hike. There are two freshwater lakes in the center of the Island, Horseshoe, and Spencer. There is no public access to the island or ferry service.  The only way to get there is by boat at the marina or a private one that is available for property owners only.

How many people live on Blakely Island?

In a 2020 census, studies showed the population of the island was 89 with a median age of 69.  The population looks to be increasing with the availability of more homes for sale on this private island.  There is a general store at the marina open seasonally for Blakely Island residents.

Thatcher Bay is on the west coast of the island and use to be the setting for seasonal Naive Samish people.  They arrives in the late 1800s and turned the town of Thatcher near Spencer lake into a Milltown.  The town later declined in residency around 1950 and was sold off to private investors.  Those people went on to build the marina and private airstrip on the island.  Part of the land was sold to Thomas Crowley Sr.  He later donated 967 acres to Seattle Pacific University to use as a biological research field station.

To Learn More About Blakely and the other San Juan Islands visit www.allsanjuanislands.com