What do you know about Anacortes' Causland Park? 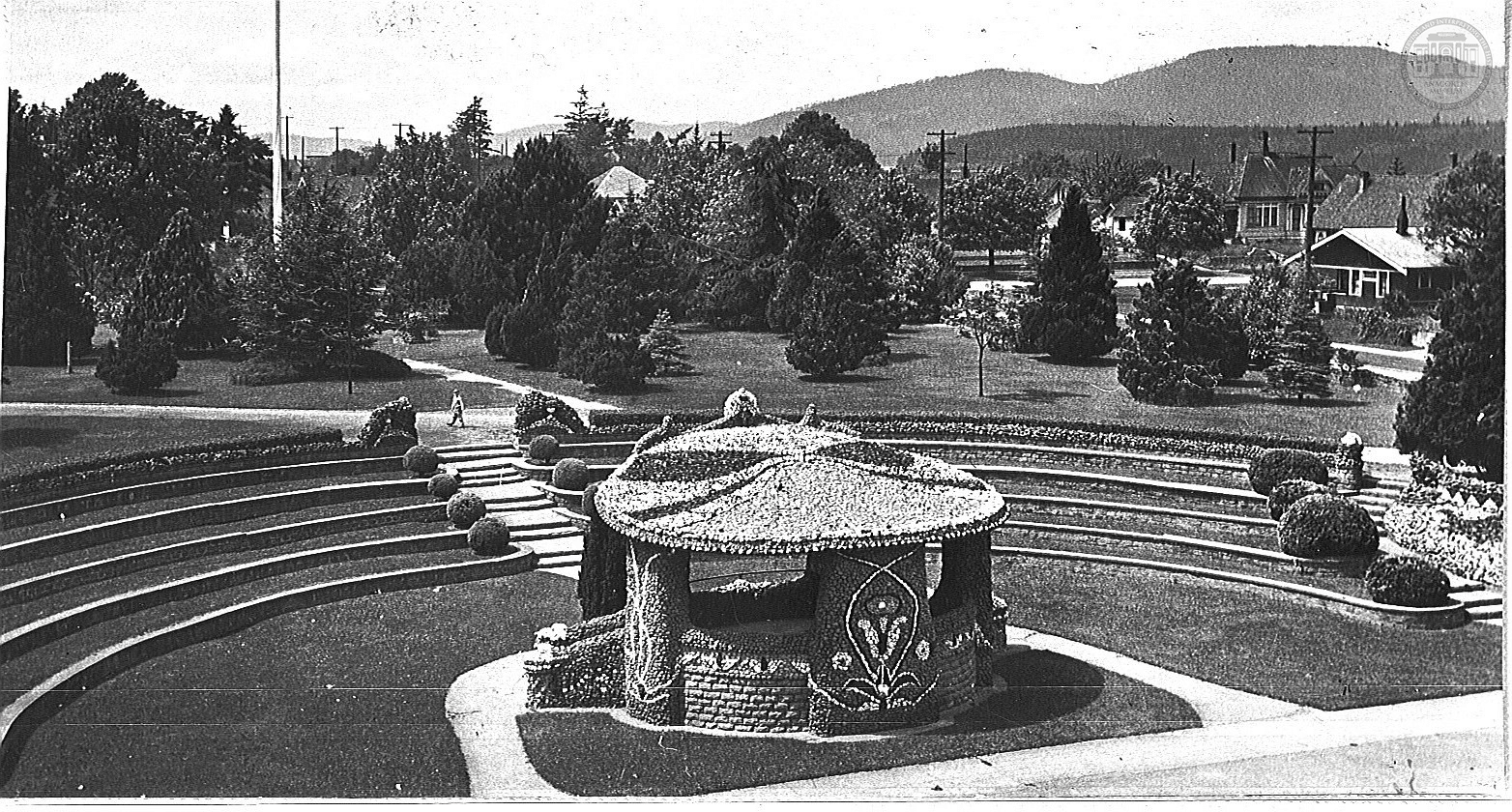 Anacortes is full of history and artistic vibrance.  One of my favorite places to visit is Causland Park.  Most people are drawn to Causland Park because of the eye-catching rock wall that surrounds the park.  Like myself, until recently, many just admire it and move on not knowing what the story is behind the monuments inside or the gazebo formed by any small rocks.

What’s in a name?

Causland Park didn’t always have this name.  It used to be called The Great Northern Park until the City thought a more fitting name would be Causland Park named after Harry Causland, who sacrificed his life in France and was awarded the highest honor the United States can give a hero.  The park's name was officially changed to Causland Park on July 15, 1919.

Where did all the tiny rocks come from, though?

Within a month of the name change, the city raised enough money to landscape the park through fundraising. Jean Baptiste LePage was a stonework artist who collected thousands of local rocks to build the amphitheater, bandstand and retaining walls that now surround Causland Park. On September 25, 1921, a dedication ceremony was held for the completion of the park. Causland Park is a central location for Anacortes residents and people visiting Skagit County to be able to come and honor those who fought and died in WWII.

Stop to sit for a family picnic or listen to live music being offered.  Stroll the gardens of rhododendrons. Take a moment to walk around and appreciate all the hard work and dedication it took to build such a beautiful area of landscape surrounded by mosaic art and remember a bit of history in our small town of Anacortes, WA.